“SEK was the cradle of our friendships, the first step towards maturity, and most importantly the passport for our future prosperity.”

On August 20 2015, I boarded a flight bound for Shanghai, armed with a thirty kilogramme suitcase and no knowledge whatsoever of Mandarin. A little less than four years later, I’m sitting in my apartment downtown Shanghai, having graduated from New York University’s Shanghai campus just under a week ago.

NYU Shanghai is New York University’s third and newest degree-granting campus, with the class of 2019 consisting of 51% Mainland Chinese students and 49% from all over the rest of the world. In addition to spending three years in Shanghai, I studied abroad for a semester in both New York City and Prague , where I was lucky enough to complete internships relevant to the journalistic track I had decided to pursue.

I was part of NYU Shanghai’s third graduating class – meaning that at the time that I entered the university there had not been a single class of graduates yet. Perhaps to some, this would have been a deterring factor, as well as the fact that there were extremely limited statistics and facts regarding the university that could be found online. I looked at it more as an exciting and mostly unknown path and while this is something that is certainly not for everyone, I know that it was the right choice for me.

Two things I know for certain – One is that Shanghai will always be a special place to me, which is part of the reason that I decided to defer my acceptances to MSc Marketing Management programmes in the U.K. for a year and take a gap year working in the city. The other is that none of this would have been possible if I hadn’t attended SEK Budapest and completed the IB Diploma Programme there.

It’s an odd thought, how different the last four years could have been if I hadn’t been encouraged for the four years I attended SEK Budapest to take risks and to try and achieve anything I wanted, even in the face of criticism and doubt. One thing that I cannot stress more is this – all along the way, I’ve had people either questioning my choice to move to China or attempting to bring me down while knowing nothing about me and my abilities apart from their own preconceptions. It was during my high school years, at SEK Budapest that I realized not to listen to others and to never let anyone tell me what I could or couldn’t do. It was this mind-set that, at the end of the day got me to where I am today and it is for this, as well as all the guidance I have received, that I could not be more grateful.

We would love to hear from you…

We are on hand to answer any questions you may have! Please get in touch either with the following contact details or by using our quick contact form. We will endeavour to reply to you within 1 working day.

If you would like to arrange visiting the school, to have a personal tour and to get answer to all of your questions, please visit our Admissions page & make an enquiry with a suggested time and date to suit you! 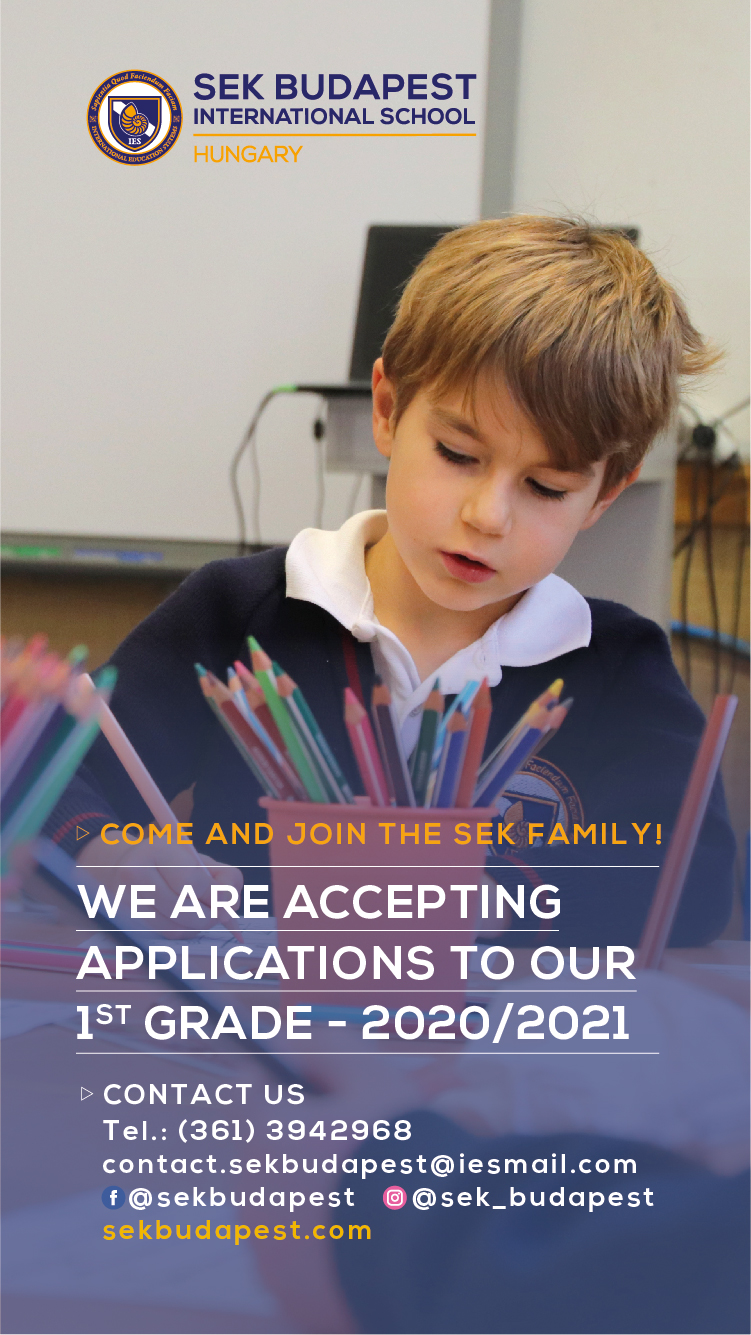